skip to main | skip to sidebar

Welcome to my blog,
where are all the Waiting's?

Our 2018 trip in pictures (click on pics to advance book)

Back in time for Xmas 2018.  If you missed the narrative as we travelled, be sure to see my Facebook posts as we went along.  If you are not friended, then I don't have your FB!   You can reach ne at www.grahamwaiting.com.  If you do, then you know everything!  Of course it was just an unbelievable experience, meeting new  family for the first time and visiting places we had never been.  Three months seems a long time but every day was a new day filled with things to do and not enough time to  catch up with OLD friends!  But we met many new ones. Truly a bucket list trip never to be repeated!  But this message is really to wish you all a Merry Xmas and Happy New Year and may  all good things happen for you in 2019.  All our love. Graham, Barbara and the boys. 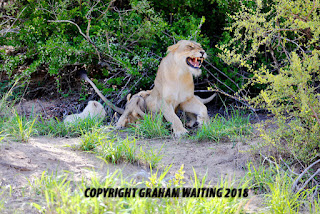 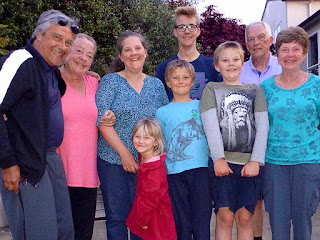 The extended family in New Zealand 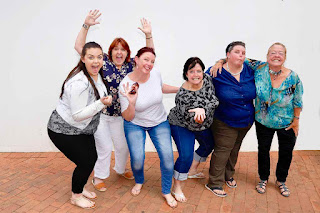 The Palmerclan re-union in South Africa 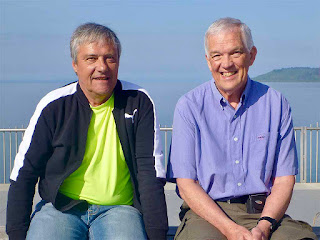 Graham and Mike Waiting getting older by the day

2018 has been a busy year so far and we are only half way through!  Earlier this year we settled our case which had dragged on for more than 4 years and with that now behind us we will be heading out in late September to photograph the world.  Well sort of.  There is only so much you can do in three months.  And since we both have family in New Zealand, Australia and South Africa and while we (and they) still have some semblance of remaining sanity, it seemed like an opportune time.  Barb's main criteria was that we be home for Xmas and I met that by one day, assuming our flights are on time.   Or not.  Our complete itinerary is in the header link above.

On the homefront, we have had no knee replacements,  no spine or neck surgery or other stomach ailments this year, touch wood, so all is well.  Unfortunately Mark divorced but fortunately we get to see the two grandchildren much more frequently now.  He is now knee deep in rehabbing a lakeside property which may, or may not include us moving there at some time in the future.  In anticipation of that possibility we have spent a great deal of time and effort on renovating our own homestead in case we decide to sell.  Or not.  Likewise Brad continues in his efforts to completely gut and enhance his home he bought late last year and we are hopeful we will see the final product, or not,  before we leave in September.

Highlights of our upcoming trip will be a Pacific crossing where we get to experience some days on south Pacific islands, a trip to the Great Barrier Reef and a photography expedition in South Africa in some game reserves.  We are all geared up and ready to go, so watch in the future for what I hope will be some marvellous memories. Or not.  As you can guess, the future is up in the air, or not. 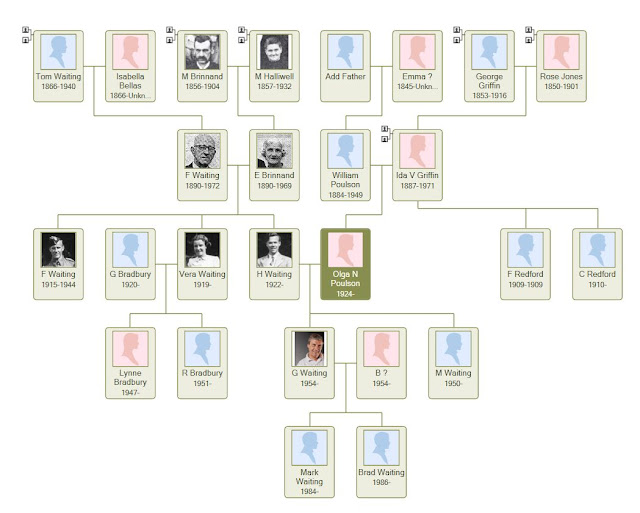 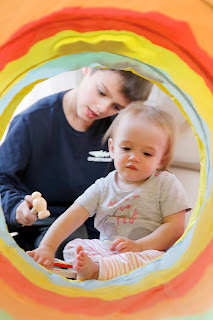 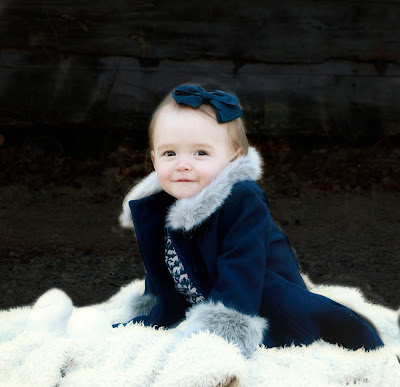 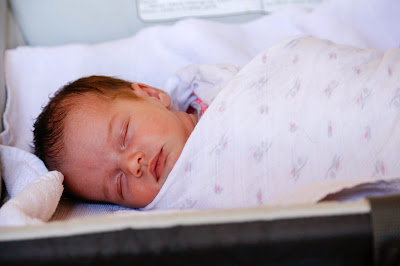 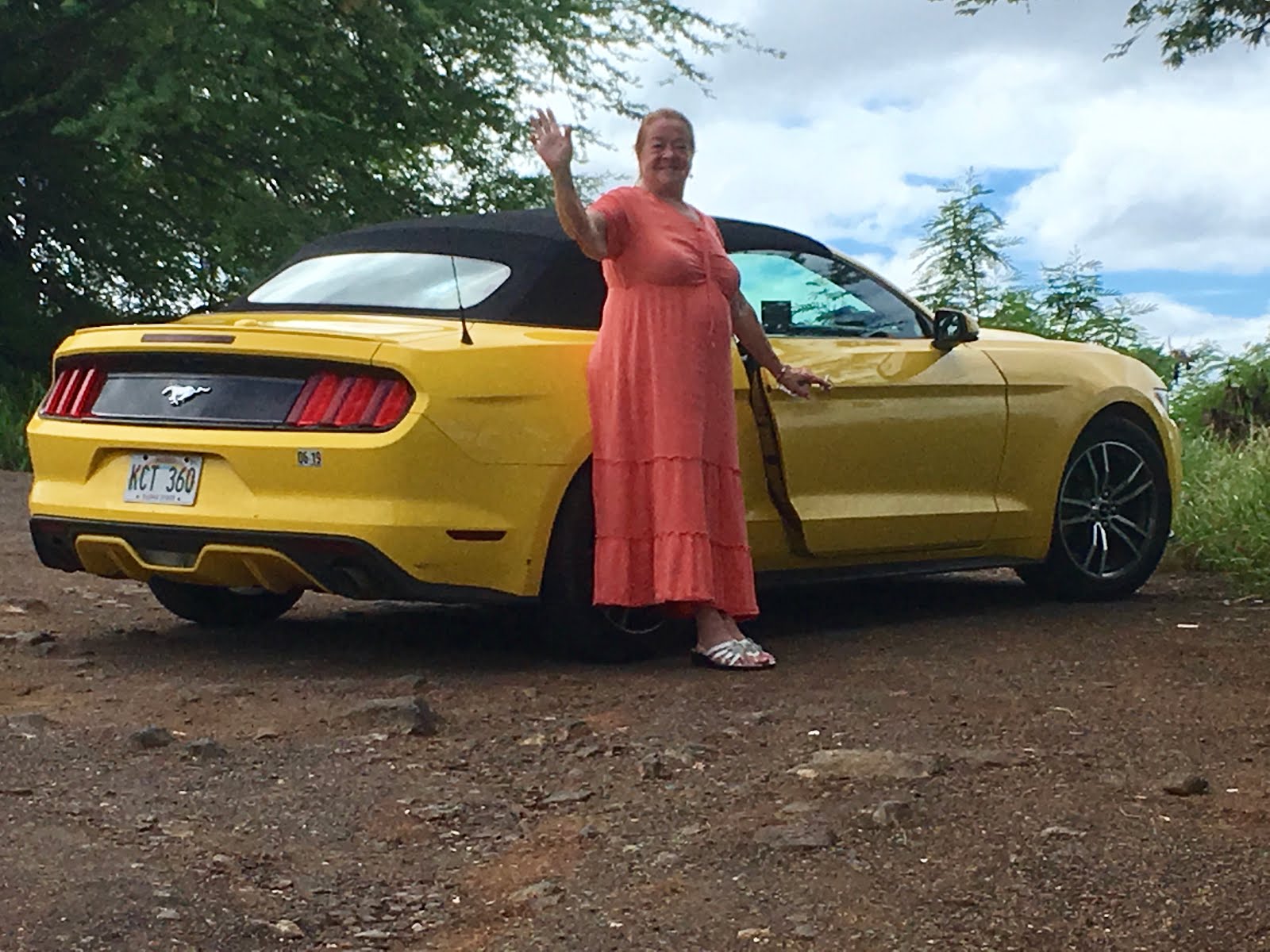 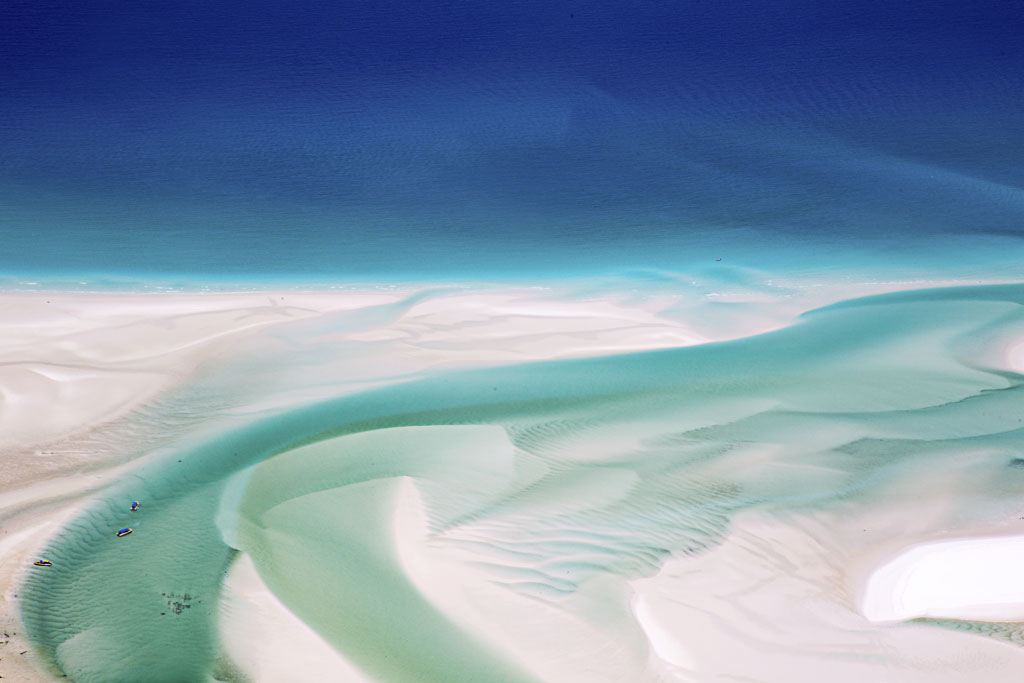 CONGRATULATIONS on being a Nominee at the 9th Annual International Color Awards.

5,678 entries were received from 78 countries and your work received a high percentage of votes overall. Certainly an achievement, well done!

The Jury represented the industry's biggest names and tastemakers including Contrasto, Rome; National Gallery of Victoria, Melbourne; Whitechapel Gallery, London; DDB, Berlin; Forsman & Bodenfors, Gothenburg; Art Beatus Hong Kong; DB Agency, Milan; InStyle Magazine, New York and Kunst Haus Wien, Vienna who reviewed the entries online before making their nominations and honoring 591 title awards and 634 nominees in 33 categories. The Awards could not have wished for a better group of professionals to work with.

Congratulations once again, we wish you a most successful photography year. 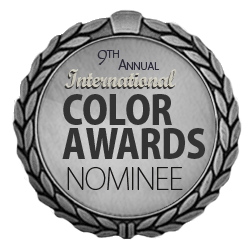 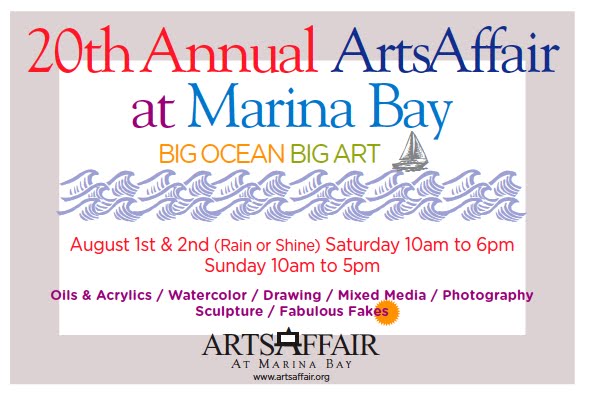 2015 Color Awards nominee for the Ghost of Independence 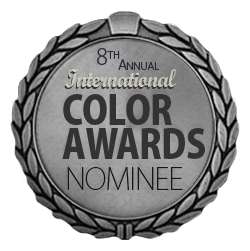 THE GHOST OF INDEPENDENCE 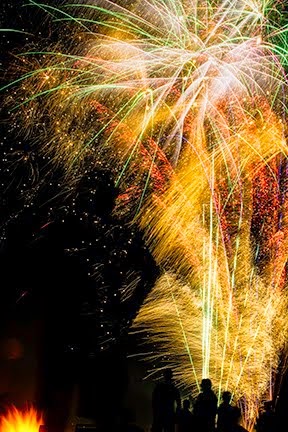 The Ghost of Independence

The picture now qualifies to be displayed at the Akillian Gallery at the Massasoit Community College in Canton, MA from August 6 to September 14, 2014.

Graham is not your traditional artist.

And if you are looking for traditional photography, well, you may just be out of luck there too.

Born in South Africa in 1954, he emigrated to the USA in 1981 with his wife after qualifying there as an accountant at college. His majors were Economics, Tax and Accounting! For the past nearly 30 years in the USA, most of his career has been in accounting and banking. Most recently he was employed by Blue Hills Bank, formerly Hyde Park Savings Bank. Previously he was CFO at Cambridge Trust Company, Director of Finance for the Consumer Lending Finance group at Bank of Boston and Executive Vice President at South Shore Bank.

In 2005, he 'found the light' and took a sabbatical from banking. Aged 50+, he went back to school at the Boston University Center for Digital Arts (CDIA), full time, and graduated nearly a year later with a certificate in digital photography.

Nearly ten years later, Graham is now ready to bring us his collection of works that depict harmony, or the lack thereof, in nature around us. In his artist’s statement he says:

”I have an inexplicable need that my right brain and left brain stay in communica tion. Somehow, it brings more harmony to both equations, work and art. It helps me reconcile what is important in life and at the same time, focus on how to make life better. By studying and recording harmony in nature, I strive to reach that level too”

Using a new metal printed medium, Graham challenges you to bring both your left brain and right brain and to ‘reconcile’ his statements with yours. But, we promise, you won’t need a calculator.

"Graham's work is one one the most interesting and comprehensive portfolios I have seen in a long time. He has a natural eye for the photo, leaving you with images that entice you to experience what he has captured, and makes you wonder and yearn to be there"
CM

Thanks for the pics.....you really have an awesome gift!
CL

My night on TV

My exhibit HARMONEYZ at the Menino Arts Center in Hyde Park is over. Thank you all for the huge expressions of interest and appreciation.

However, starting March 17, Boston Library in Hyde Park will be displaying seven of my works through April 20.

On March 30, 2012 the Boston City Singers hosts their Global Voices Gala at the Venezia Waterfront restaurant from 6.30-10.30 pm. Come join us. Silent auction will include 4 of my pictures, one going to the lowest bidder!

March 31, the Curran Cruisers, in memory of Cece's first passing, proceeds to MS.

April 8nd through May 11, 2012 at the Boston City Hall, Scollay Square Gallery. On display will be three of my works, Red Flamingos, Past present and future, and Turtles.

May 11 -May 13 New York, New York with Greenman, Blueman and Red Flamingos.

All of my images are available to purchase on my website at www.grahamwaiting.com 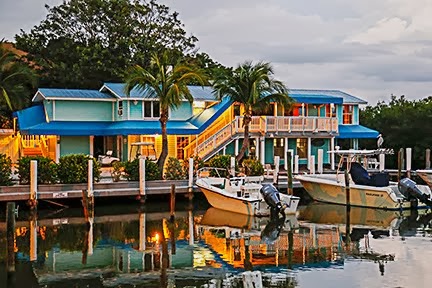 Click on the pic for an expedition to North Captiva Florida


Proud to announce that for the second year in a row, I received best in show award for my rendition of GreenMan This juried show was sponsored by the Menino Arts Center in Hyde Park where local artists compete in an exhibition at the Boston City Hall which runs for the month of April.

The reception and ribbon ceremony were held on April 11, 2013 where Mayor Menino and City Councilor Rob Consalvo handed out the awards to the winning entries.
The winners:

Years in the making, it has finally arrived.